I have been reading about the benefits of cinnamon everywhere lately it seems and it got me wondering how can cinnamon help diabetes or can it?

I’ve seen articles on Facebook, Pinterest that are touting the benefits of adding cinnamon to your diet daily by either adding it to your food or beverages or even taking it in capsule form.

If it is that beneficial then perhaps it may be able to benefit diabetics as well.

I then wondered if it affects Type 1 and Type 2 differently or the same.

While there are some similarities between the two there are also some very key differences so perhaps cinnamon would have different effects.

Time to find out so let’s dive in. 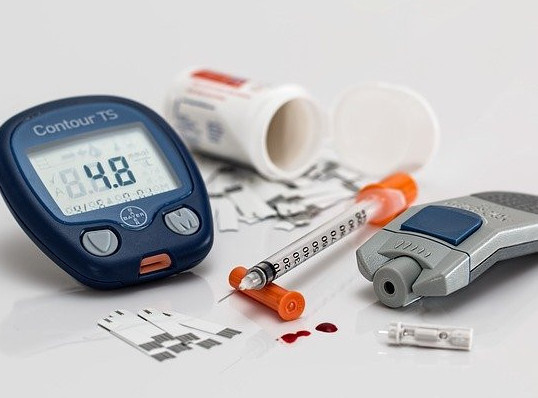 There have been numerous studies on the effects of cinnamon on diabetes and they have conflicting results.

In 2013 there was a study of 70 type 2 diabetics who consumed 1 gram (about 1/2 tsp) for 60 days in addition to their regular medication. The result showed no improvement in blood glucose levels when compared to a placebo group.

Yet a 2016 review published in the Journal of the Academy of Nutrition and Dietetics had completely different findings.

They looked at 11 existing studies on cinnamon and diabetes management and found that all these studies showed a significant lowering of fasting blood glucose levels. They also noticed a slight improvement in HbA1C.

In the majority of the studies, the cinnamon was taken in conjunction with the participant’s regular diabetes medication, and the dosage varied between 120 mg/day to 600 mg/day.

We must keep in mind that while all 11 studies showed a reduction in HbA1C only 4 met the ADA’s treatment goals.

It appears that cinnamon contains compounds that activate the insulin receptors in the body, improving insulin sensitivity but it is still unclear how this works.

Cinnamon also seems to slow the emptying of the stomach after a meal preventing the extreme post-meal spike in blood sugar level. These results were not consistent and were only slightly lower levels than usual.

Based on these results it may be worthwhile to have a discussion with your doctor about the possible benefits of cinnamon if you are a type 2 diabetic.

Cinnamon does not seem to be effective for Type 1 diabetes.

Can Cinnamon Aid in the Prevention of Diabetes 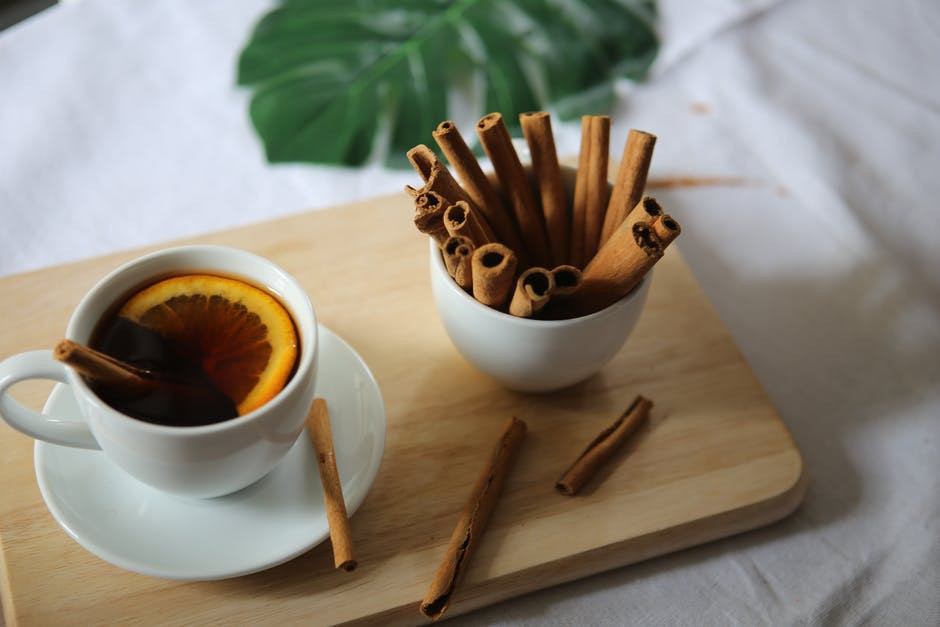 There is some evidence that cinnamon may actually help prevent developing Type 2 diabetes.

The International Journal of Food Science conducted a study in which they divided 41 healthy adults into three groups.

The participants were given either 1 gram, 3 grams, or 6 grams of cinnamon daily for 40 days.

All three groups showed improvements in blood glucose after eating a meal. The was a more significant improvement in those who took either 3 or 6 grams daily.

The researchers noted that the cinnamon seems to keep blood sugar within normal limits.

There are several benefits of cinnamon in addition to lowering fasting blood glucose levels such as:

How to Take Cinnamon

There are several ways to take cinnamon to take advantage of its many benefits.

How Much Cinnamon Should I Take

There are no strict rules as far as dosage goes.

The studies done on cinnamon and diabetes were dosing between 1 and 6 grams per day.

It can be added to food (which is my preferred method) or taken in capsule form.

Be sure to consult with your doctor before consuming regular doses of cinnamon.

If you have any signs of liver disease you need to avoid cinnamon.

There is compounding evidence that cinnamon may aid in lowering blood glucose levels for those with type 2 diabetes and may even help prevent developing type 2 diabetes.

Within the studies, the dosage of cinnamon has ranged from 1 to 6 grams of cinnamon per day.

Cinnamon has antioxidant and anti-inflammatory properties that have been shown to help prevent other diabetes-related diseases such as heart disease and metabolic syndrome.

To me, the evidence suggests the many benefits of cinnamon may be worth having a discussion with your doctor to determine whether adding cinnamon to your daily diet.

“I am not in any way a medical practitioner, please do not rely on the information on our website as an alternative to medical advice from your doctor or another healthcare provider. We only share our experiences.”

Thanks for dropping by, if you have diabetes and have tried cinnamon therapy please feel free to share your experiences in the comment section below. I look forward to hearing your views and will respond. Take care.

2 thoughts on “How Can Cinnamon Help Diabetes”