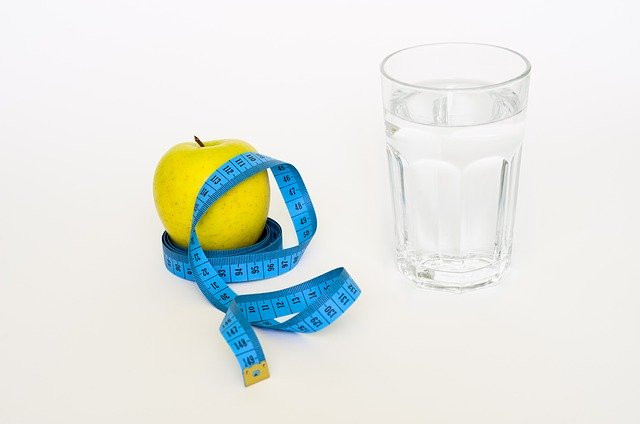 In this article, I will explain what is the diabulimia definition.

We have all heard about how stress can cause a multitude of psychological and physical disorders and health problems.

What can be more stressful than having to live every day managing type 1 diabetes?

Diabulimia is just what it sounds like. A type 1 diabetic who withholds insulin to lose weight and also shows symptoms of bulimia or other eating disorders.

I had never even thought about the possibility of a diabetic having an eating disorder.

Seriously though, with so much focus on eating the right foods, carb counting for dosage, nutrition labels, maintaining a healthy weight while requiring multiple doses of a medication linked to weight gain, I can see how someone could easily develop an eating disorder.

And if a type 1 diabetic were to accidentally discover that by keeping their blood sugars high, they can lose weight, well that sounds like a recipe for disaster regardless of age.

I think it is terrifying.

I have 5 grand-daughters and while they are not diabetic, it scares me to think of how easily they could develop an eating disorder.

In this day and age where the media worships super thin, models and it seems fat-shaming is prevalent everywhere is it any wonder these kids are at risk?

So let’s take a closer look at diabulimia and see how we can prevent it – if we can.

Diabulimia is a term referring to an eating disorder in a person with diabetes where they restrict their insulin to lose weight.

Medical professionals tend to refer to it as ED-DMT1 (Eating Disorder-Diabetes Mellitus Type 1) and refers to any type of eating disorder in combination with type 1 diabetes.

Because the treatment of type 1 diabetes involves such a strong focus on food, labels, carb counting, numbers(blood glucose, A1c, weight) as well as the many fluctuations in the person’s metabolic system it is known that diabetes significantly increases the risk of developing an eating disorder.

A person can develop diabulimia at any age after a diabetes diagnosis. Treatment is difficult because both diabetes and eating disorders must be treated simultaneously.

Anorexia Nervosa is an eating disorder characterized by low weight, food restriction,  intense fear of gaining weight, and an unrealistic perception of their body weight.

This means they see themselves as overweight when in fact they are underweight.

Bulimic people have a fear of gaining weight. People with bulimia may be underweight or overweight.

In either case, they are trying to prevent further weight gain by purging.

It is well known that preteen and teen girls are quite obsessed with their appearance and for those who also have type 1 diabetes this is even more so.

Add to that the fact that to properly manage their diabetes they must heavily focus on food, labels, count carbs, weight, and exercise, it is enough to push them over the edge into a full-blown eating disorder.

Then add the fact that the very life-saving insulin they require also has a tendency to cause weight gain and we have a recipe for disaster.

They estimate that over 30% of women and young girls with T1D either have or will develop an eating disorder.

I don’t know about you but I find these statistics extremely disturbing.

These are not just statistics, these women and girls are our friends, mothers, daughters, and sisters.

Yet they are struggling with such a deadly combination risking their very lives to either lose or maintain low body weight and the majority of us don’t even know this exists.

We need to learn what to look out for so we can get them the help they desperately need before it is too late. 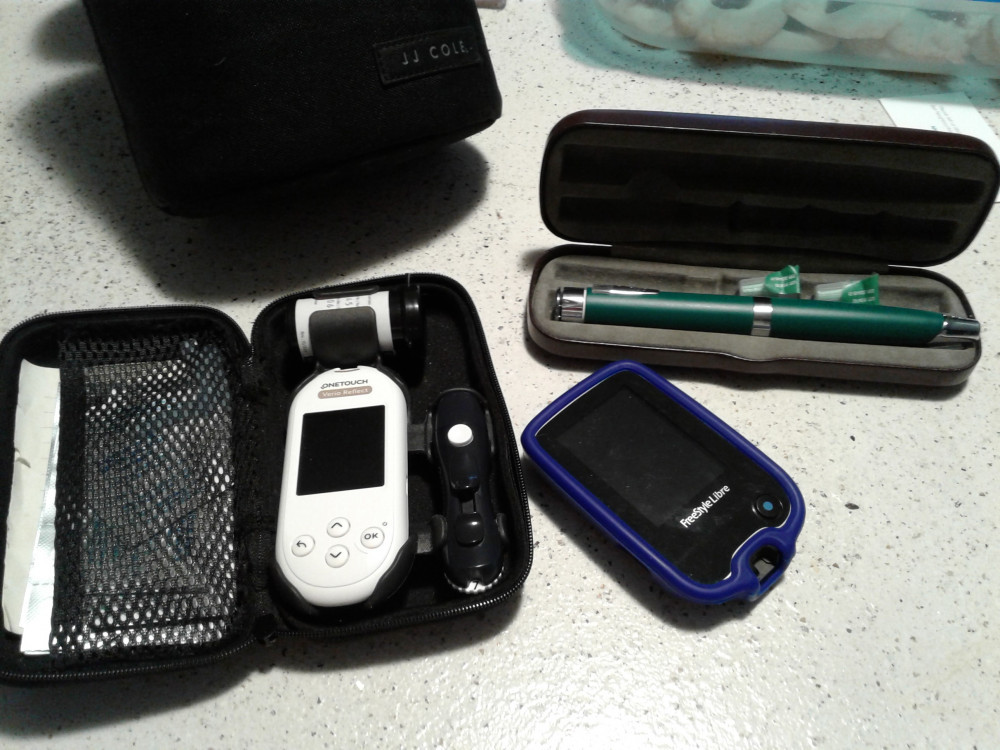 Anyone who has a diabetic preteen, teen, or young woman in their life should keep an eye out for any of these signs or symptoms.

If you start to notice several symptoms, alarm bells should be going off and you need to discuss this with the diabetes care team.

Although the restriction of insulin does cause type 1 diabetics and their caregivers are fully aware of the fact that this practice also causes the blood glucose levels to skyrocket significantly increasing the risk of many complications of diabetes Mellitus.

Some of those complications can be felt in the short term and others only become apparent over time.

Short term health effects of withholding insulin for weight loss can include:

High blood sugars and the heightened ketone levels cause the blood to be acidic which causes damage to blood vessels.

This damage is often first noticed in the eyeball as tiny vessels begin to leak.

Macular Edema – swelling of the eyeball due to increased fluid

Prolonged periods of high blood sugar can cause nerve damage. Evidence of nerve damage may present as:

Peripheral Neuropathy – pain, weakness, numbing, or weakness of the hands or feet

Chronic Diarrhea or Constipation – when nerves to the colon are damaged

Other organ damage – may include kidney disease, liver disease, heart disease. Many of these can be fatal. Some like kidney or liver disease may develop over time.  While heart disease or DKA can develop quickly causing coma, stroke, or death.

It concerns me that diabulimia is not recognized or included in the Diagnostic andStatistical Manual of Mental Disorders (DSM-5). It should be as it can result in very serious medical problems as we learned above.

The treatment for Diabulimia isn’t a quick fix.

It will take many different approaches and a lot of hard work to overcome set behavioral patterns and learn to control triggers.

The best course of action would be to work closely with a team that includes:

Both the patient and health care professionals must understand “good enough” diabetes control is the target here. Too strictly managing diabetes at this point risks burnout and a return to unhealthy habits.

A combination of individual and family therapy may be necessary.

Remaining an outpatient should be contingent upon:

If it is deemed necessary for a higher level of care it is important to ensure the treatment center specializes in diabulimia/ ED-DMT1.

It is important to remember that diabulimia is a serious mental health disorder and can not be treated by simply reinforcing diabetes management.

It will be a long uphill battle but its treatment can be successful.

This article has taught us the diabulimia definition as well as the signs and symptoms to look out for.

We have discussed the many health risks that can result from diabulimia if it is left untreated.

We have also explained the depth of the long term treatment plan required to successfully overcome this serious mental disorder.

Those us with a family member with type 1 diabetes need to be on the lookout for symptoms of this serious disorder and ensure they get the help they desperately need.

Judging them, or harping on about diabetes management won’t help. It may worsen their self-image which could in turn make their condition even worse further risking their health.

Be supportive throughout the recovery process and remember just like any other mental disorder it is an everyday battle. Help them, encourage them but don’t ever judge them.

Do you know anyone who has struggled with diabulimia?

Do you have any suggestions for helping not only the patient but the family as well?